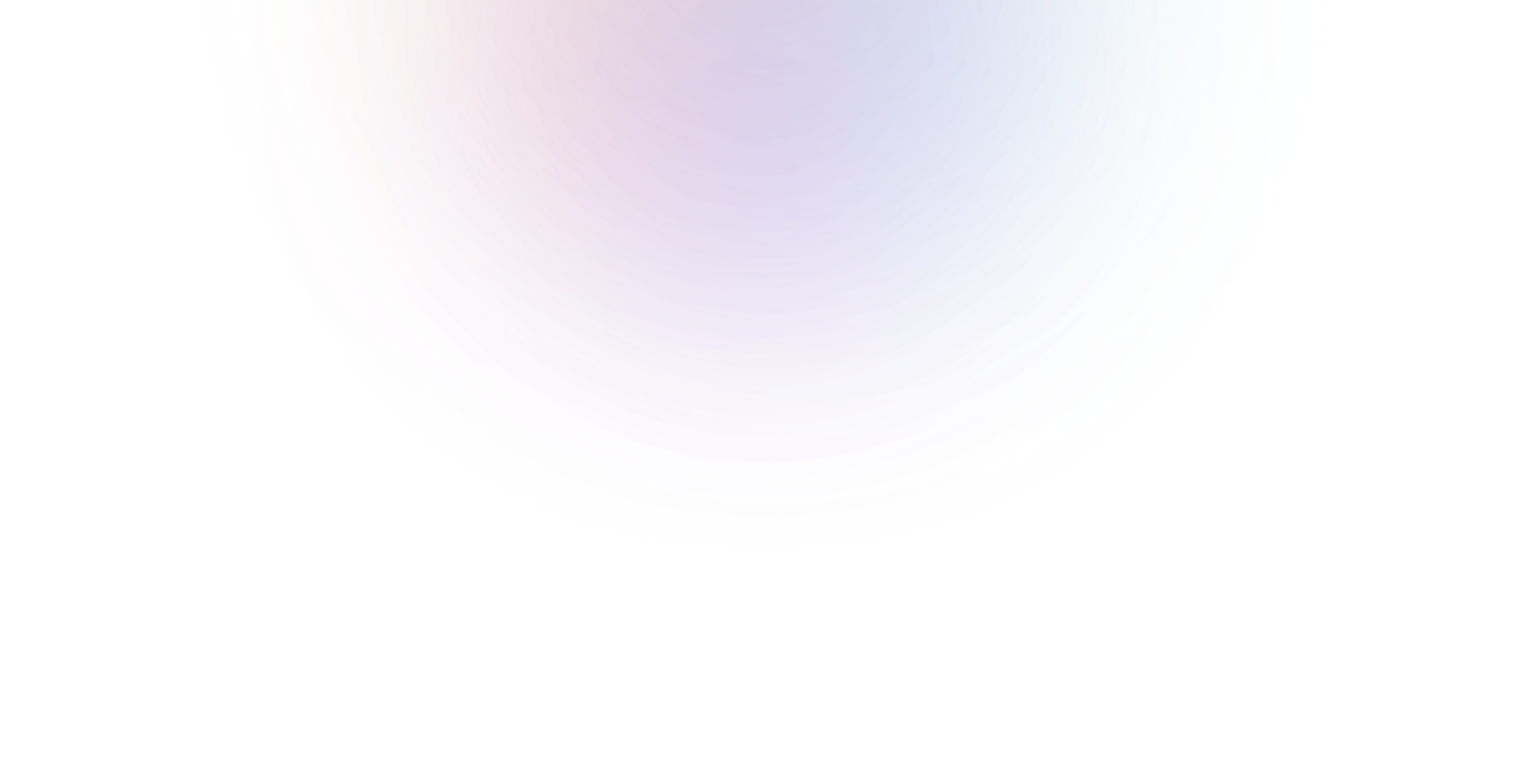 Web2 vs. Web3: The Ultimate Guide

Web2 vs. Web3: The Ultimate Guide 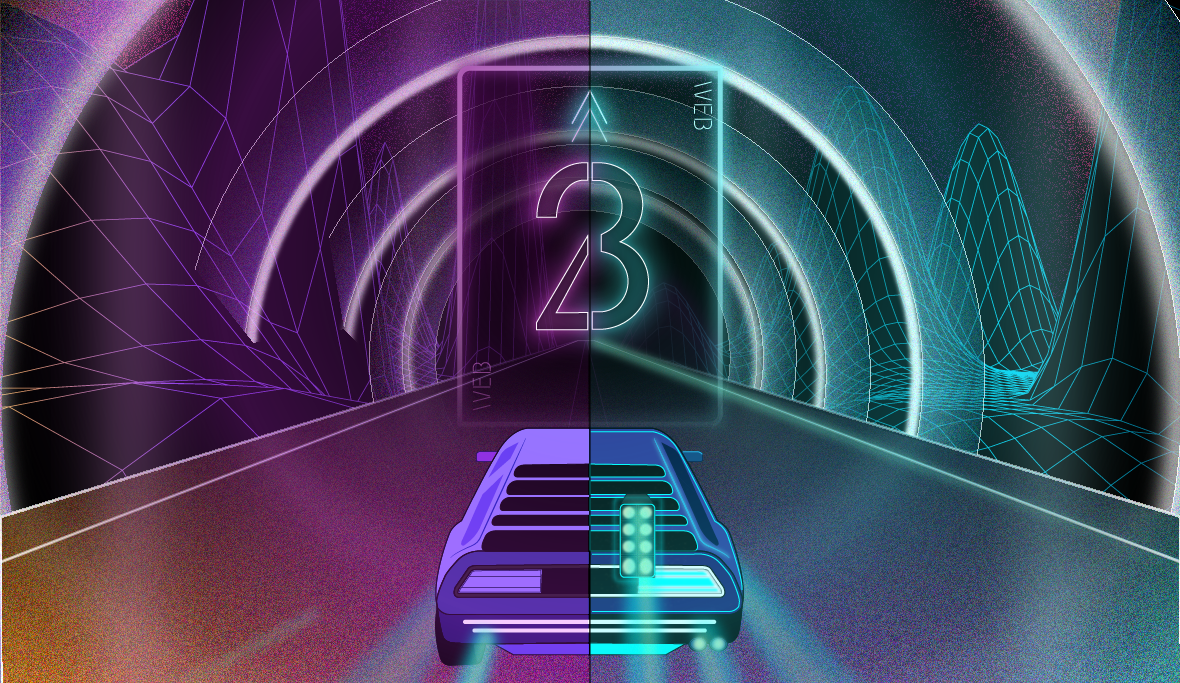 Discussions on Web2 and Web3 have been running rampant.

In this guide we’ll look at both Web2 and Web3 and highlight how these two concepts differ.

Web2 is the version of the internet we know today.

Compared to the original form of the internet, which only allowed for static websites, Web2 introduced new forms of interactivity.

One of the most defining developments of Web2 was the introduction of CSS (Cascading Style Sheets).

All these platforms have one thing in common: a user profile with login details (mostly username and password) which is setup via email registration.

These platforms also allow for user-generated content that other users can interact with.

These corporations use your personal data, activity and content to generate income — mostly through advertising services they offer to companies or individuals that want to run ads.

Your personal data, activity and content are the product these platforms monetise.

Moreover, you don't have a say about the use of your data or an entitlement to the financial returns gained in this sale.

And that’s the main issue people have with Web2.

Centralised corporations get bigger and richer, all off the backs of their users who don't receive anything in return.

Web3 represents an evolution from Web2.

At its core, Web3 is built on blockchains.

Blockchains such as Ethereum and Solana allow for permissionless and peer-to-peer activities by means of decentralised applications.

In their ideal form, these applications are owned and operated by their users through a decentralised autonomous organisation (DAO).

Importantly, non-custodial wallets ensure that everything you do and own in Web3 is truly yours.

If someone wants to use your data, activity and content, they’d need to pay you — a stark contrast to Web2.

Both cryptocurrencies and NFTs are the most prominent examples of Web3.

Having said that, Web3 is still in its infancy.

As such, we have only scratched the surface and have yet to see the full potential blockchains have to offer.

Both Web2 and Web3 have their strengths and weaknesses.

Let’s take a look at some of these.

In Web2, applications, cloud services and platforms are governed and operated by centralised authorities. In Web3, the aim is to manage products and services through peer-to-peer and distributed consensus.

The centralised corporations that run products and services in Web2 need to abide by the law of the jurisdiction they operate in. A consequence of this is that their terms and conditions encompass strict censorship regulations. This makes deplatforming a daily occurrence. As Web3 is decentralised, censorship is not really applicable.

Most Web2 products and services require some sort of personal data before you can use them. Naturally, this leads to a lack of privacy. In Web3, you do not need to give up your personal data. However, when criminals hack a decentralised application or your non-custodial wallet, you don’t have any place to turn to though. That’s because no single party is responsible for a truly decentralised application run by a DAO.

Let us apply the above and look at a concrete use case: A conventional bank such as JPMorgan Chase versus a non-custodial wallet such as Glow.

JPMorgan Chase is generally considered to be part of Web2 and more specifically part of centralised finance (CeFi).

Glow is generally considered to be part of Web3 and more specifically part of decentralised finance (DeFi).

Head over to our What is DeFi guide for more details.

If you like to know more about non-custodial wallets, our upcoming Best Solana Wallet guide might be something for you.

All assets that you have at JPMorgan Chase are under the bank's custody. This means you do not have complete control over your own assets. If JPMorgan Chase chooses to e.g. freeze your assets, they are entitled to do so. Glow, on the other hand, is a non-custodial wallet that stores all your digital assets — meaning you have complete authority over your digital assets at all times.

Conventional banks such as JPMorgan Chase have opening times (9am - 5pm) and are mostly closed on Saturday/Sunday. This means that you are restricted by the bank's opening times when you want to get things done. As Glow is a non-custodial wallet, you are free to interact with any decentralised application (dApp) whenever you want to.

We have all experienced it: Opening a bank account at a conventional bank such as JPMorgan Chase can be strenuous. And when you use services such as transactions, they can be slow — sometimes even taking days to complete. Non-custodial wallets such as Glow complete transactions in seconds, allowing you to rest easy even when you need to undertake cross-border transactions to family and friends.

In many regions people from specific socioeconomic backgrounds cannot open a bank account at conventional banks such as JPMorgan Chase. And even when you have a bank account, you might just have the one on the lowest service tier, meaning you cannot take advantage of all financial services offered. Non-custodial wallets such as Glow are accessible to anyone who has a smartphone and an internet connection. With this comes an accessibility to all DeFi services.

Conventional banks such as JPMorgan Chase are known not to work well in informal settings. Non-custodial wallets such as Glow offer a real benefit here:

We hope our guide helped you in understanding the differences between Web2 and Web3.

‍Disclaimer: This guide is strictly for educational purposes only and doesn’t constitute financial or legal advice or a solicitation to buy or sell any assets or to make any financial decisions. Please be careful and do your own research.‍

We’re excited to keep creating value for Drift users and can’t wait for you to join our community! 🙇🏽🙇🏻

Get these great insights on DeFi and trading from us straight to your inbox
Thank you! Your email has been added to the newsletter!
Oops! Something went wrong while submitting the form. 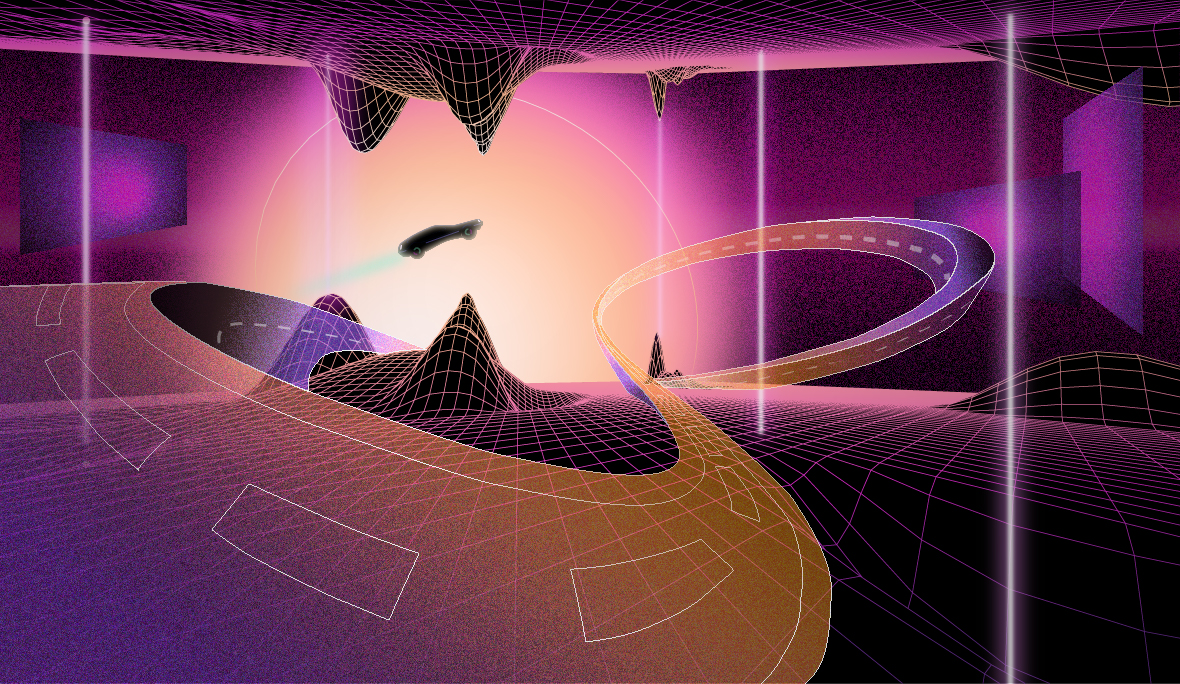 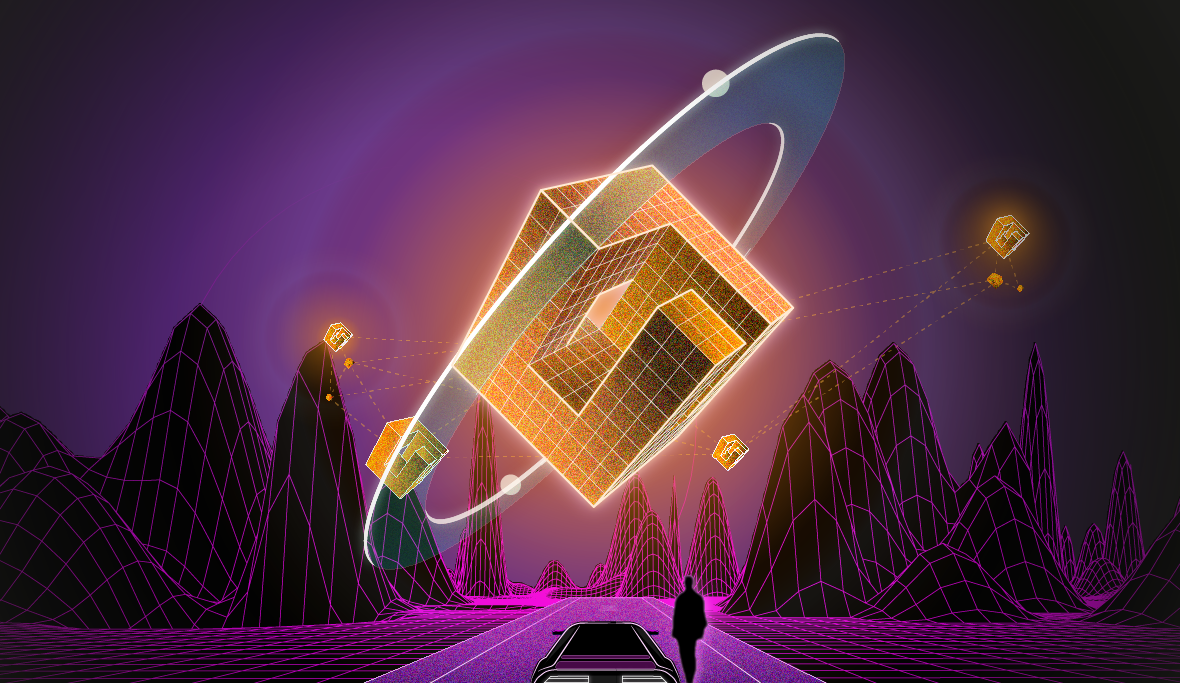 What Is Decentralised Finance (DeFi)?
Derivatives trading is unavailable in restricted territories.